Xonest Technologies can provide you with experienced Angular JS developers based on your business needs and budget. Our Angular JS consultants give best-in-class solutions and always ensure that a high-quality application is created. We have a team of highly skilled and talented individuals who have produced unique web apps for our clients. So, if you’re looking to hire an Angular JS developer, you’ve come to the right place!

With our Angular JS services, you can create a wide range of easily scalable enterprise apps. From the finest Angular JS development business, you can create dynamic online designs and applications. This enables Xonest Technologies to provide dependable and cost-effective business solutions. 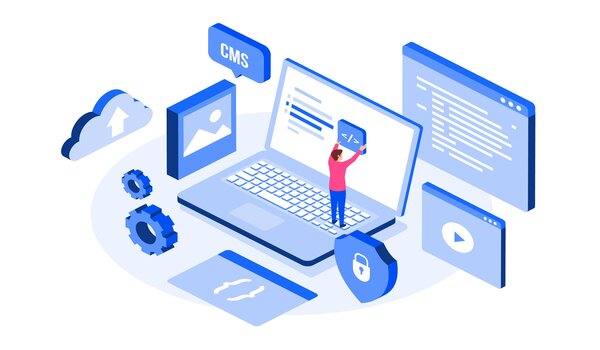 We Build a Brilliant Solution for Angular JS Development

Ionic has the potential to be an Angular JS framework. It’s a front-end framework for Angular JS that’s highly tuned and powerful for building web and mobile applications.

The advanced framework with Angular directives has been carefully tailored to facilitate the preparation of CSS3 and HTML-powered applications, resulting in productive user interference. Not only does the established framework provide an open supply and free SDK, but it additionally includes some UI library elements that assist the creation of hybrid and interactive applications for touch-sensitive products.

However, users don’t need to use the jQuery plugins individually while working with LumX components. The front-end framework is built using SaaS. Bourbon and Neat, on the other hand, provide customization in design apps for improved and elegant functionality.

Developers can use components from the repository such as Bootstrap CSS, AngularJS, Angular-touch, and Angular-animate. External markup is used in the directives that make up the repository.

Web designers preserve markup as an option and use it as templates. Developers modify the external markup as needed, then create customized templates. Each directive has its own AngularJS module, and they all follow the same code structure. Many directives are available, including alerts, buttons, carousel, drop-down, date picker, time picker, and more.

Supersonic is a popular hybrid UI framework that includes Javascript, web components, and CSS. It’s also known as an agnostic framework because it can be used with any popular framework. It integrates with Angular JS and aids in the simplification of HTML apps.

Supersonic appears alongside AppGyver. It allows users to write HTML alongside CSS components, or we use web elements that map your HTML to access native APIs and native interference with ease. 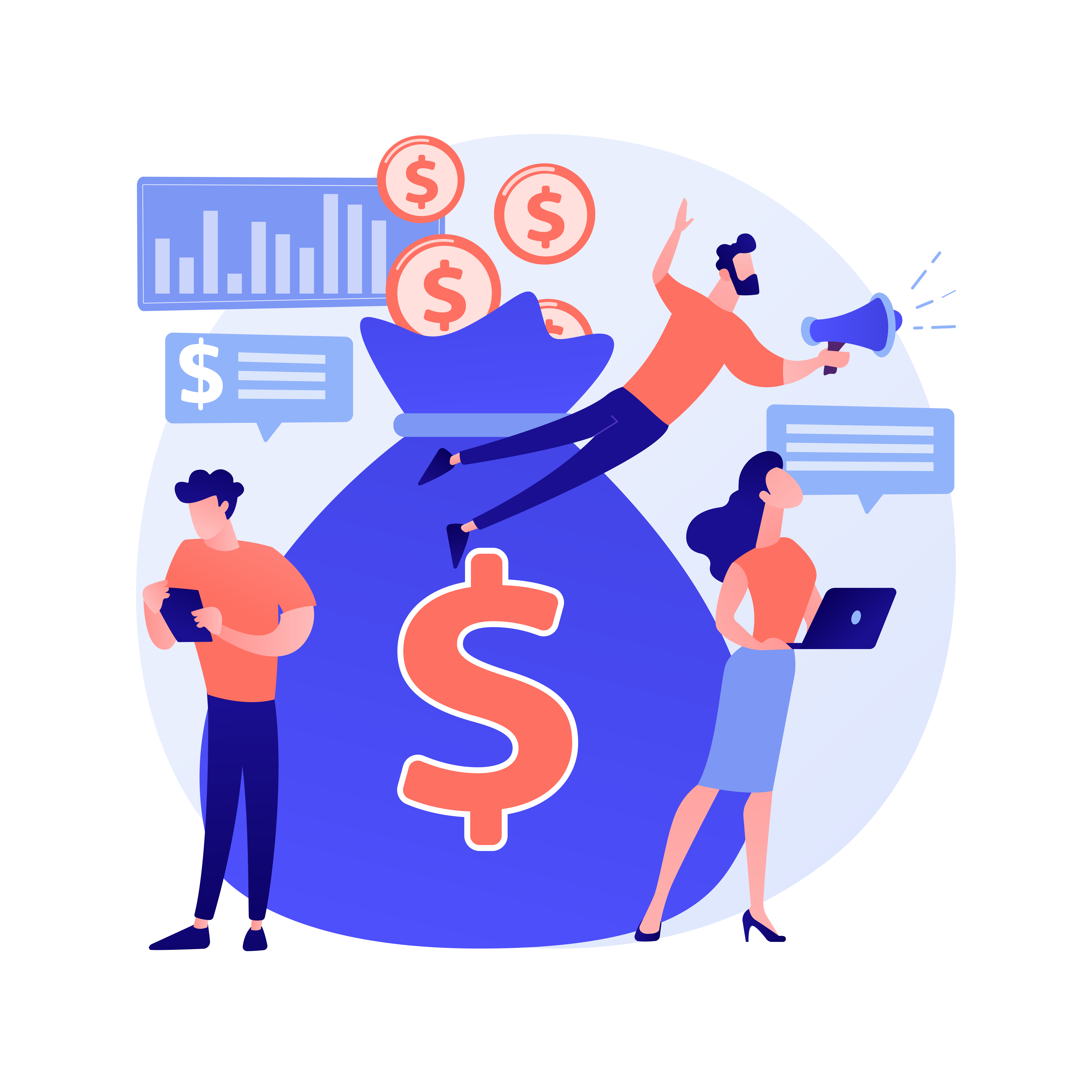 Explore More about our .Net expertise

We assign Top React Experts on your projects.

Our Angular.JS developers build what end users want, because we know it all. 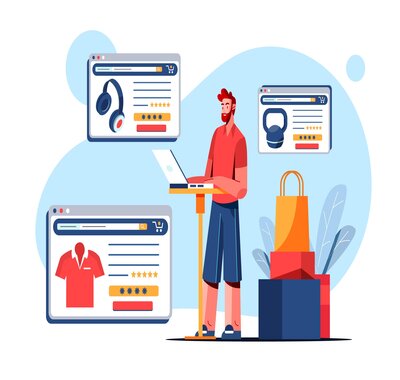 We design and construct feature-rich and complicated web-based apps using the simplest utilization of Angular JS, giving your applications the ability to lead front-end technology. We have designers who have been trained to create and optimize complex web Apps with speedy and seamless user experiences.

Our Angular Development Services also include the creation of reusable widgets with completely custom Angular parts. As a result, we create apps that are both efficient and practical. 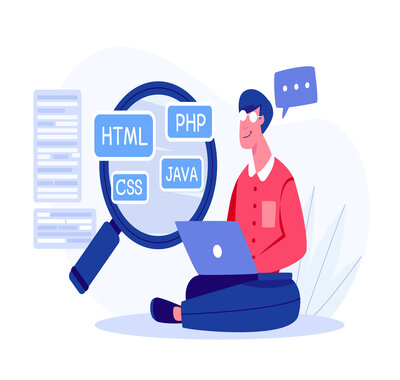 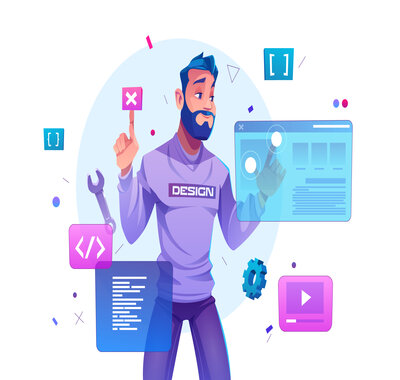 Furthermore, we have the necessary Mobile App Development talents to create applications that stand out in terms of capability, security, stability, and scalability as well as give a beautiful real-time app experience. This helps our team of developers to establish themselves as a long-standing Angular JS development company. 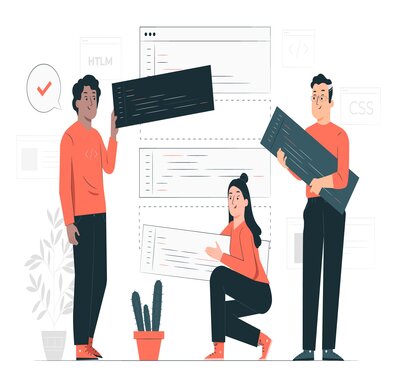 Our professional Angular JS team can conduct thorough testing of your Angular JS programs because they are familiar with Angular JS web development. We ensure that no bugs are overlooked this way.

In addition, our team uses modern AngularJS methodologies, standards, and proactive ways to achieve successful outcomes. As a result, the Apps we create provide consistent performance, allowing our customers to expand their online footprint. 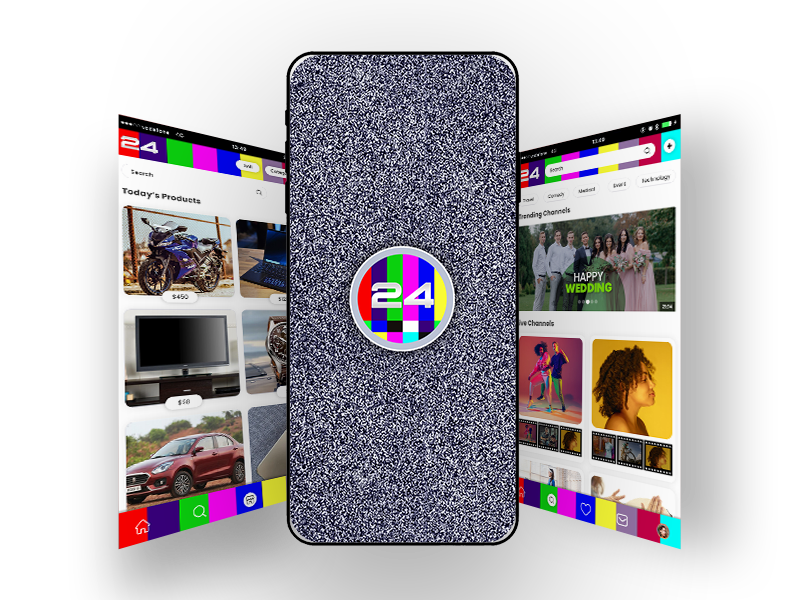 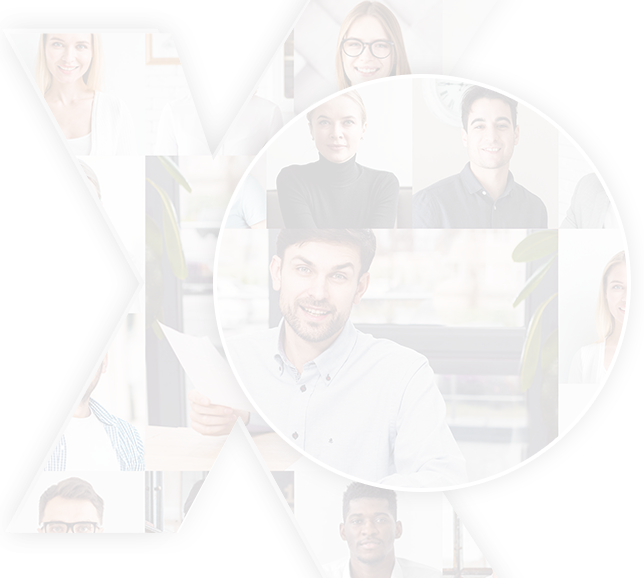 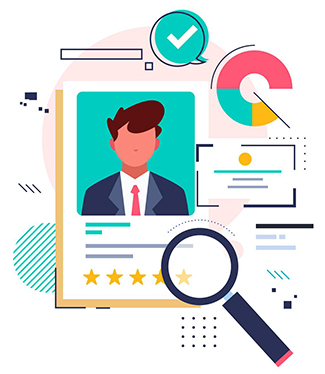 If you are looking to hire dedicated development teams and with a nominal budget then it is better to hire dedicated Angular developers from our robust team. We are full stack Development Company with more than a decade experience delivering excellence to Global clients. 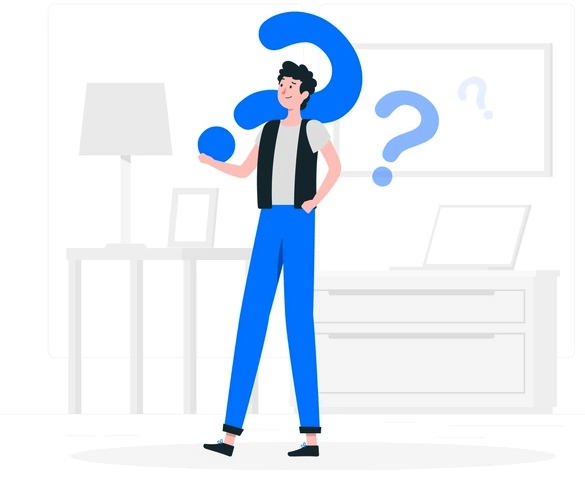